As a precursor of personalized medicine (P4 medicine) the research of pharmacogenetically relevant genes, and the practical implementation of the results is one of the most important elements of drug choice based on genetic variability. Within the SB project we hope to provide a background for pharmacology, drug research and drug development projects, but at the same time would like to be present with our own research field. The research of the pharmacogenomic group isn’t limited solely to enzymes and carriers associated with metabolism, but also plans on including all aspects of genetics behind drug side effects, the optimization of drug dosage. The ethnical differences behind drug effects are well-known and the optimal dosages varies according to the given population. It is well known that the Roma can be found all over the world, but their genetic profile is less known. The Roma differ from the populations where they live due to their different origin. There is considerable evidence which suggests that the Roma originate from India, thus they have a different genetic structure then the Caucasian population. Currently, the majority of research concentrates on SNP-based variations, however we can assume that in this area, more variations in relation to copy number variations with pharmacogenetic relevance are to be expected, this is also part of our future plans.

Background research of rare genetically strongly determined diseases with the help of new molecular genetic technology (next generation sequencing, array CGH). Our department plays a critical role in the research of Rare Diseases in our country. During our research we look for mutations, genotype-phenotype variants, which cause certain diseases and help us with a definite diagnosis; hopefully within the SB project more emphasis will be placed on the gene mutation-phenotype axis. Also part of the package is the research of mitochondrial DNA related diseases. These diseases are most commonly inherited metabolic diseases, which most often affect the muscular, cardiac and central nervous system. Examining the differences within the mitochondrial DNA help significantly in determining the cause of the disease.

As the coordinating department of the National Biobank Network, we have a serious Biobank collection of diseases affecting large populations. In this context diseases which appear rare, but are actually common diseases (stroke, heart attack, metabolic syndrome, etc) and show a Mendelian inheritance pattern, exhibit strong research potential: with the help of this it is possible to search for new genes, which could greatly contribute to the understanding of the disease. 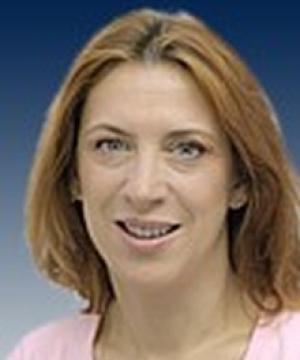 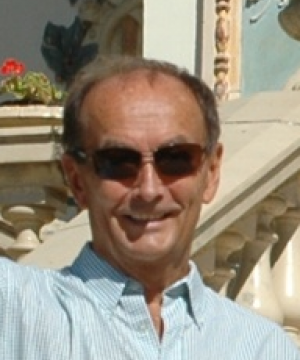 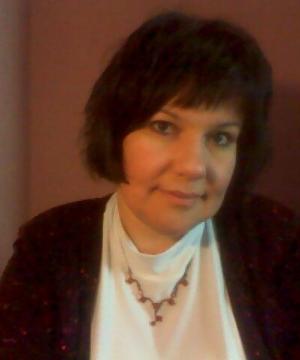 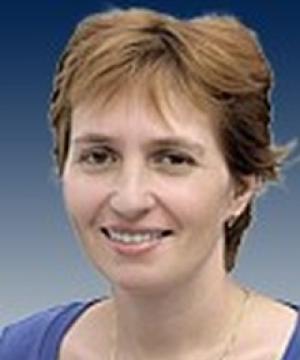 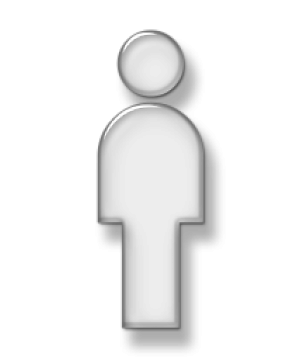 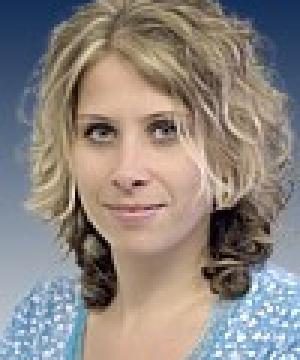 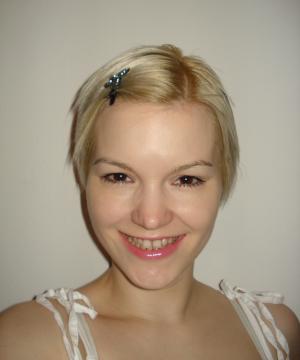 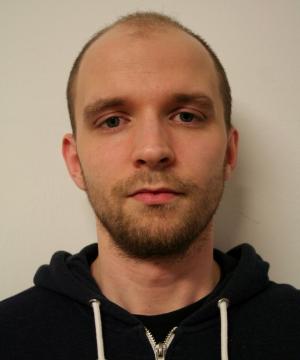 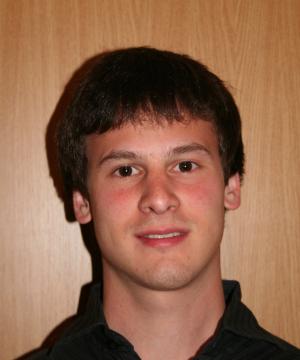 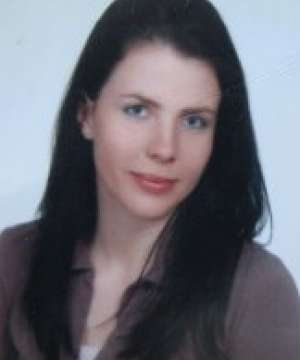 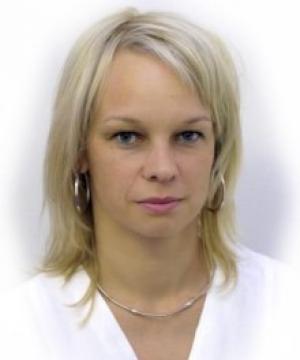 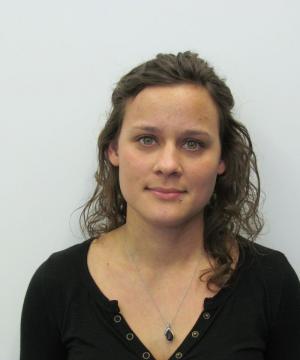 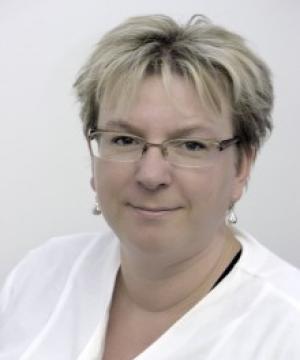 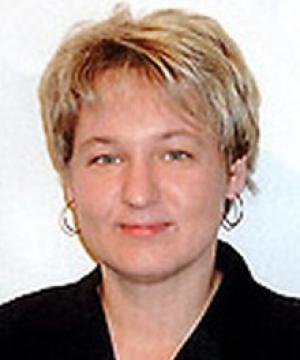 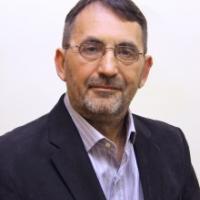